I come to you today with a stark warning from one of the most respected investors of the past 50 years. 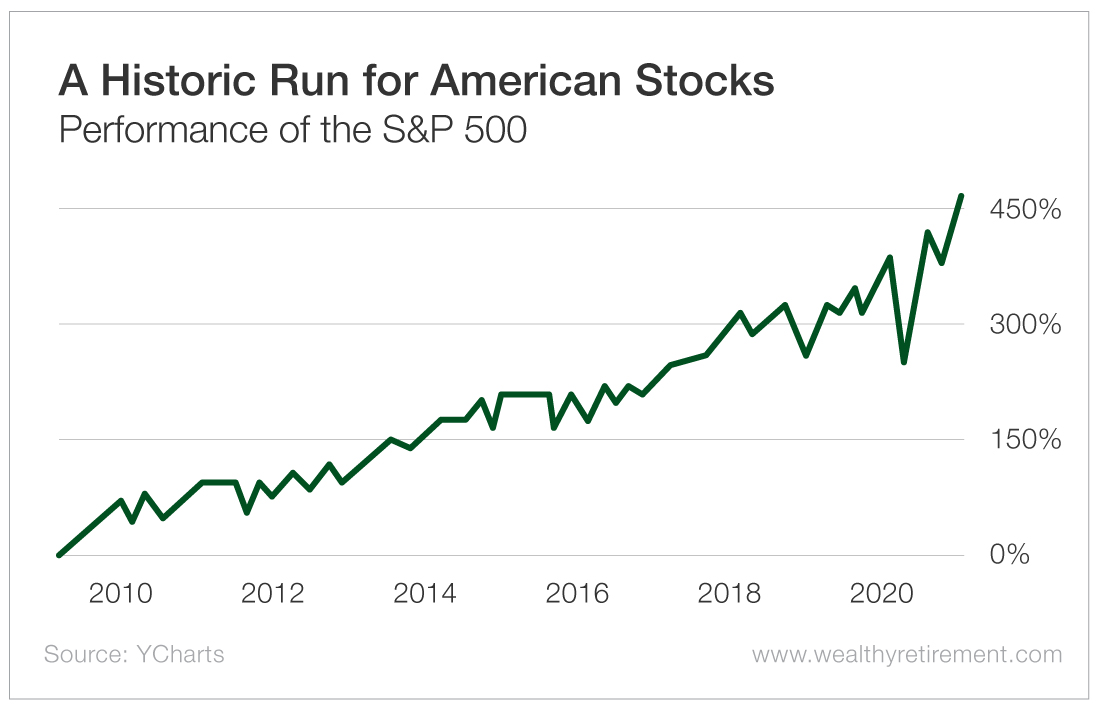 To be clear, Grantham isn’t saying that U.S. stocks are mildly overvalued.

He believes that where the stock market is today will eventually be described as one of the great bubbles in recorded history.

He places this bubble right beside the famous South Sea bubble of 1720, the 1929 market crash and the dot-com bubble of 2000.

This isn’t a new story to us here at Wealthy Retirement. I’ve been calling out the absurdity of stocks like Tesla (Nasdaq: TSLA) and Nikola Corp. (Nasdaq: NKLA) for months.

Grantham’s list includes the stock market action of profitless companies Tesla and Nikola, as well as the nonsensical roaring share prices of companies like Kodak (NYSE: KODK) and the bankrupt Hertz (OTC: HTZGQ).

Grantham’s favorite stat on Tesla’s overvaluation is that the market values the company at $1.25 million per car sold.

That is a wee bit more than the $9,000 per car sold that General Motors‘ (NYSE: GM) valuation reflects.

Grantham’s other red flags include…

What Is an Investor to Do?

Grantham goes on to write that, as often happens in the midst of major market bubbles, there are extreme valuation disparities by asset class, sector and company.

In other words, while the popular stocks are horrifyingly expensive, the areas of the market that are out of favor are very cheap.

For the most expensive stocks in the market, the risk of loss for investors has rarely been higher. But in the out-of-favor sectors, there are terrific bargains to be found.

And Grantham sees value in the same places I have been writing about for months.

For instance, he believes that value stocks have never been more attractively valued relative to growth stocks.

This is a deeply out-of-favor part of the market. Value stocks are coming off their worst decade in history relative to growth stocks, and they started the current decade by performing even worse.

That incredibly long run of underperformance has created a major opportunity. The cycle is due to turn back in favor of value and away from growth.

You can read more about this return to value here.

He notes that emerging markets are at 50-year valuation lows relative to U.S. stocks.

Again, this opportunity has been set up by a long period of underperformance.

I detailed how emerging market stocks are trading at half the valuation of U.S. stocks back in October.

Grantham’s historical track record of spotting bubbles in real time is very good. I believe it is wise to listen to him, but I would note that he is almost always early.

That gives us time to pivot our portfolios away from the dangerously expensive areas of the market and into more attractively priced opportunities.

The time to start doing that is now.

Why Your Favorite Companies’ Cash Flows May Decline

Don’t Do This When It Comes to Owning...