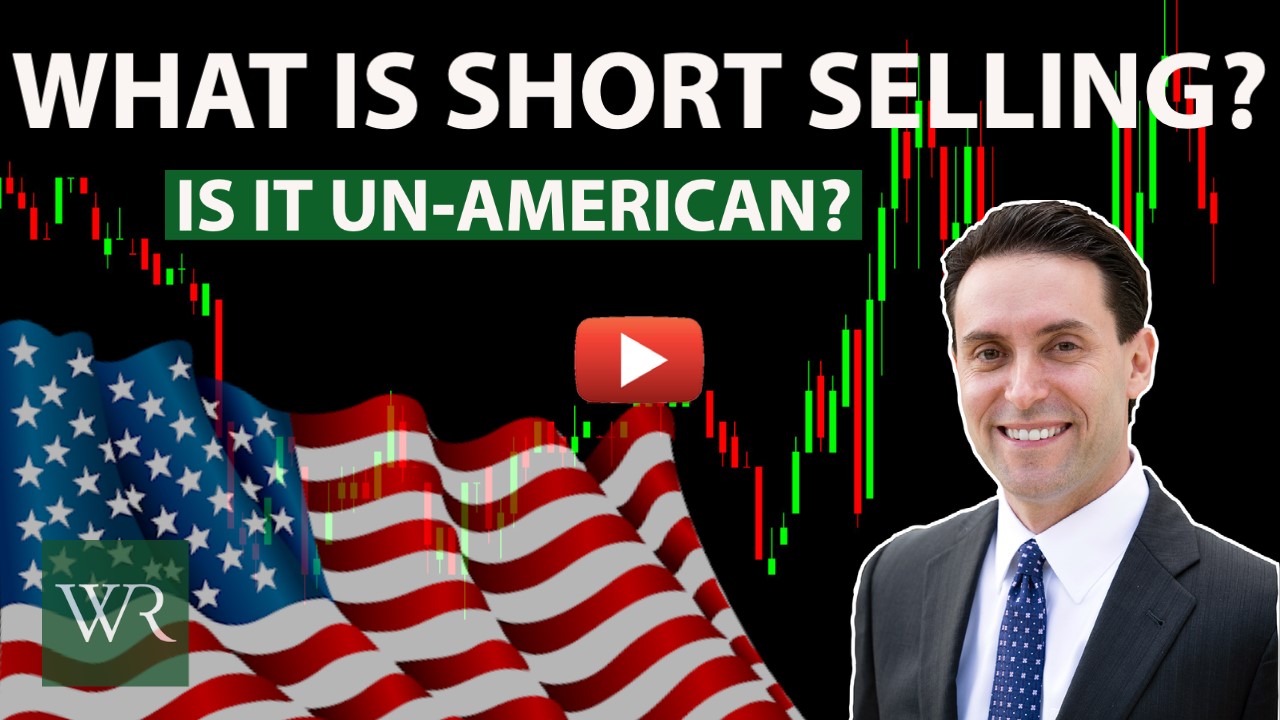 In some cases, this cost the hedge funds billions…

As Marc explains in this week’s episode of his hit YouTube series State of the Market, the traders accomplished this by forcing the hedge funds into a “short squeeze.”

Investors (or hedge funds) who want to bet against a stock can “sell shorts,” or borrow shares of the stock to sell and replace with shares bought later.

The investors or hedge funds selling the shorts make money when the stock goes down because they are able to buy their replacement shares at a lower price.

When the Reddit traders bought up shares and inflated GameStop’s share price, the hedge funds that had sold the stock short still had to buy replacement shares to close out their trades.

That pushed the stock price even higher, continuing the cycle.

On Thursday the stock closed just above $53. Some of the Reddit traders are still holding despite the gut-wrenching dive down.

In fact, you could be affected whether you chose to participate in the gambit or not.

CNBC estimates that nearly 15 million workers and 11 million retirees could help eat the cost, as pension plans allocate varying amounts of their holdings to hedge funds.

Many of the Redditors would argue that Wall Street made its own bed. After all, short selling is infamous for its high risk and limited upside.

Yet short sellers, as Marc reveals in this week’s State of the Market, don’t take on this risk for no reason.

In fact, they’re often onto something.

In this week’s episode, Marc pulls back the curtain on why hedge funds would bet against businesses like GameStop.

And what you can learn from their movement.

Is Hydrogen Fuel Cell Technology the Future of EVs?