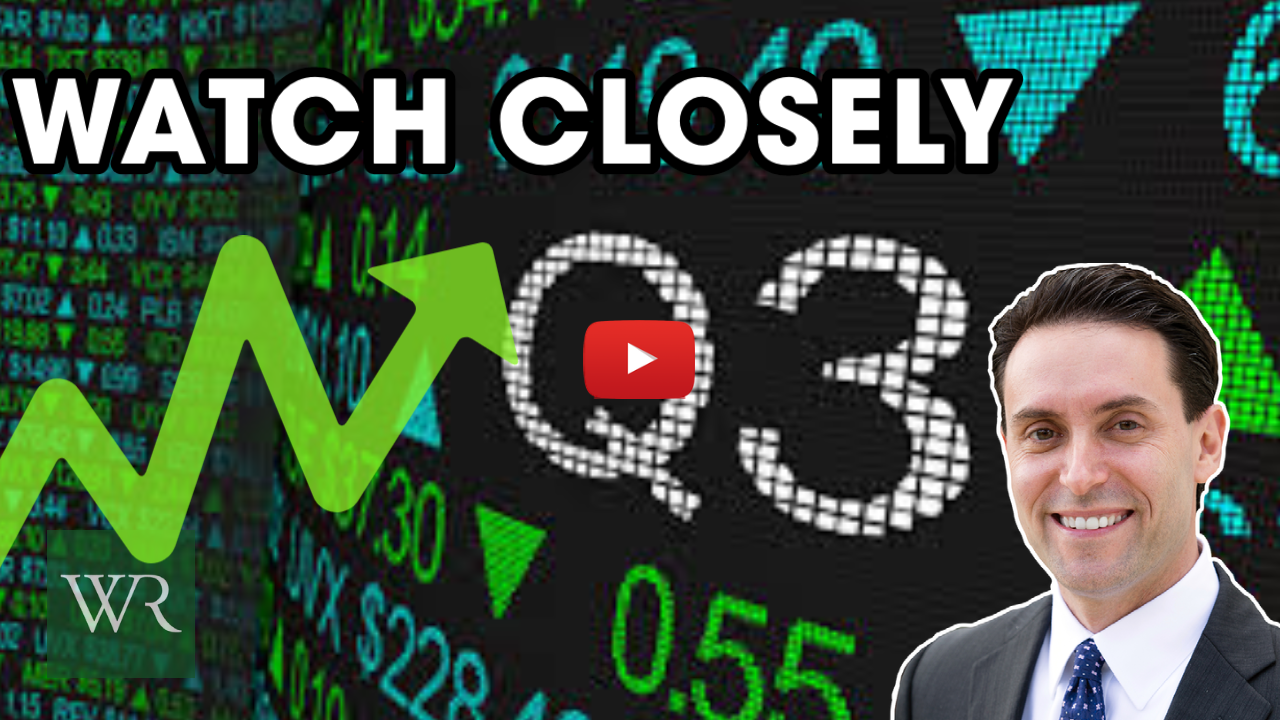 In Chief Income Strategist Marc Lichtenfeld’s most recent edition of his popular YouTube series State of the Market, he pulled back the curtain on the historic earnings season that officially kicked off this past week.

Meanwhile, some winners have already broken away from the pack…

Take Logitech International (Nasdaq: LOGI), for example. This software manufacturer has a strong history of beating analysts’ estimates for earnings, outshining expectations for the past nine quarters.

And shareholders often reap the benefits… 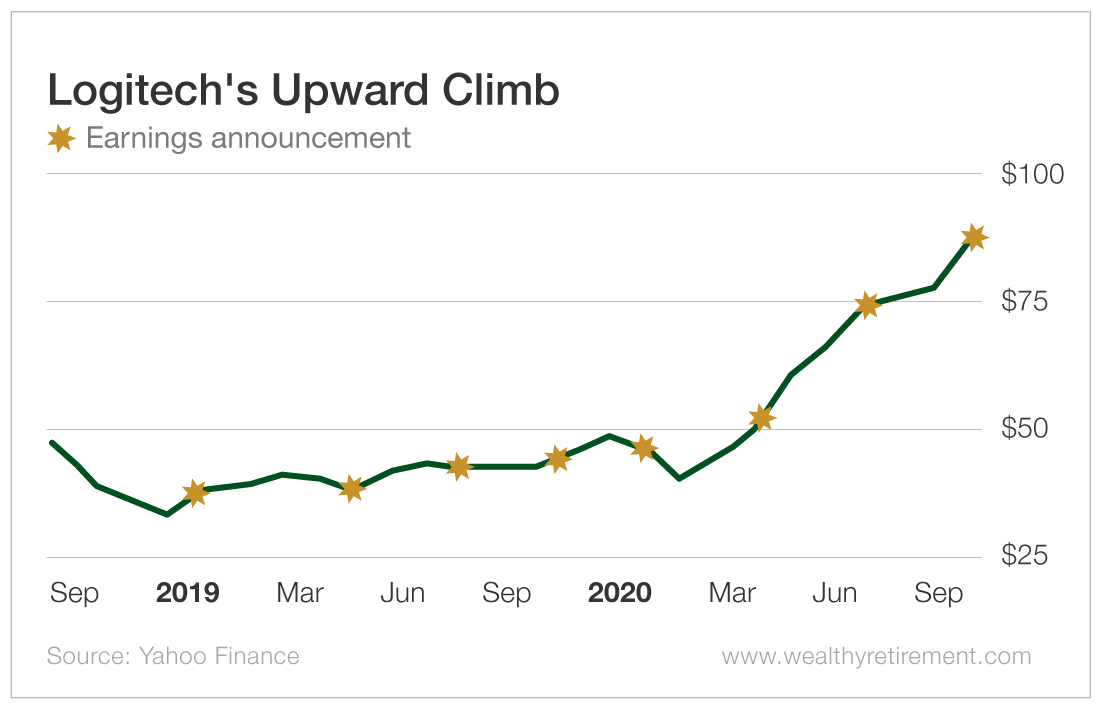 As Marc reveals in this week’s video, the stock posts an average gain of 8% following an earnings announcement.

But this time around, after reporting stellar results, Logitech soared 16% in a single day.

Some investors see this as an anomaly. They believe that stock movements are like coin flips – and that what goes up must sometime come down.

Instead, Marc compares stock movements to a snowball. He believes that stocks like Logitech build momentum each time they report positive results, making them more likely to do so again.

Which makes impressive streaks of outperformance a powerful buy indicator…

Whereas a Dividend Aristocrat consistently raises its dividend for 10 years or more, an Earnings King outpaces analyst expectations for 10 quarters or more.

Logitech is well on its way to joining this esteemed group.

Keep in mind, though, that beating expectations is less about a company bringing in boatloads of money and more about the company performing better than expected.

Some stocks may post an overall loss – but as long as they lose less than the market anticipated, shareholders are still golden.

That’s why trading earnings announcements is one of Marc’s favorite ways to earn passive income – because often, the market misses out on no-brainer opportunities just like these.

Trading earnings reports – for underdogs and for consistent outperformers like Logitech – is a powerful way to profit from the market’s biggest jumps.

Remember that you may actually be in the presence of royalty.