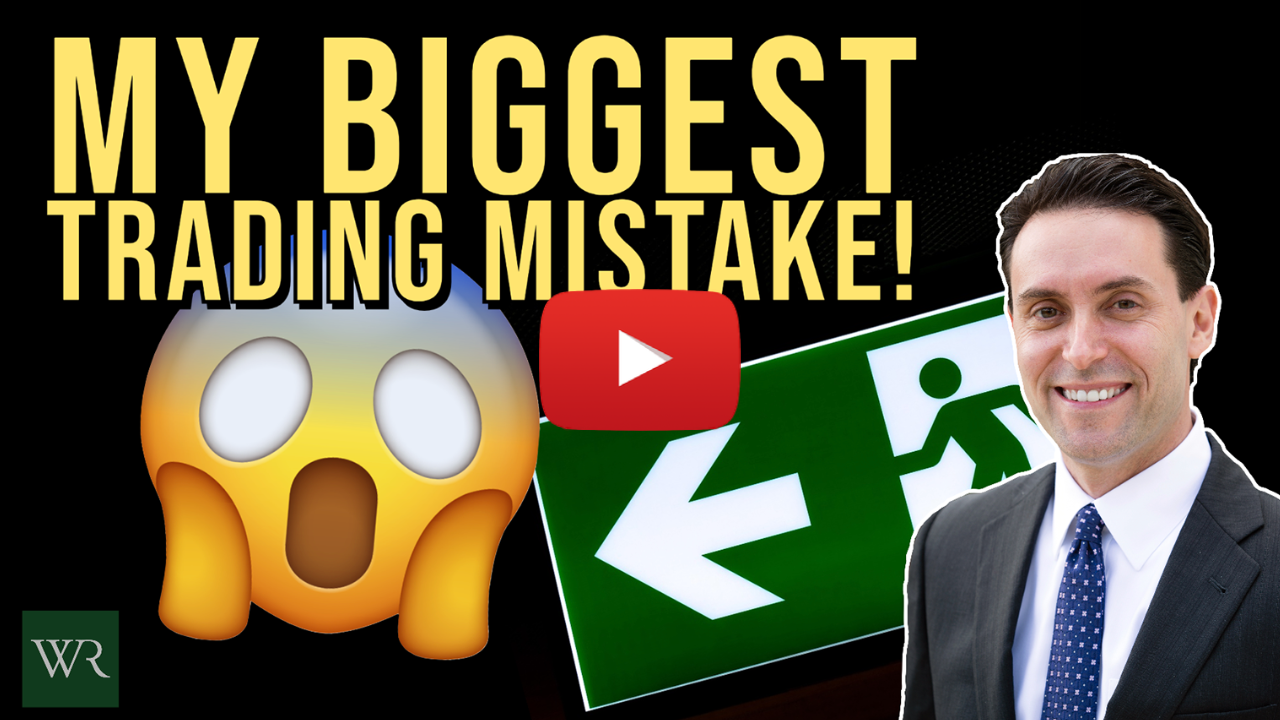 Imagine… It’s early summer in 2000. “It’s Gonna Be Me” by ‘N Sync is playing on the radio. Bill Clinton is in the White House, and presidential hopeful George W. Bush has yet to choose a running mate.

And the market has doubled in the past three years alone. 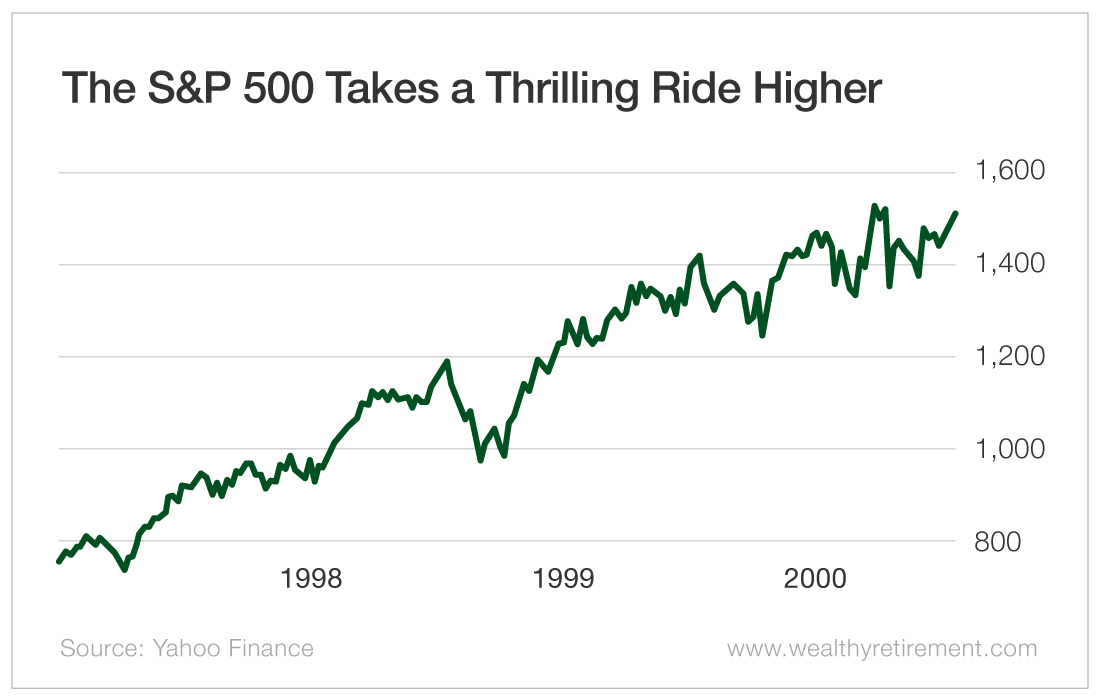 But your favorite internet stock has performed even better – it’s up more than 100% on the year and seemingly unstoppable. Even better, a major catalyst is on the horizon.

You have the chance to take some profits off the table now… but if the stock continues to go up from here, you could have enough to put a down payment on your first home in a white-hot housing market.

What would you do?

Chief Income Strategist Marc Lichtenfeld tells the story of how he handled the boom and bust of dot-com darling Quokka early in his career in this week’s episode of State of the Market.

He also reveals his preferred strategy for ensuring winners don’t turn into losers.

It’s a lesson novices and pros alike can benefit from. Just think of how many folks bought GameStop (NYSE: GME) and AMC Entertainment (NYSE: AMC) early on in the meme stock craze and are still holding…

If you want to learn from Marc, don’t miss this week’s episode of State of the Market.

Europe Is on Sale

The Latest Science on Aging

Are You Being Conned?

When (and How) to Teach Your Kids About...

When Will You Start Spending It All?