Buckle up, folks… because we might be in for another bumpy ride.

The chart below has me concerned. It shows the yearly change in the amount of margin debt carried by U.S. investors. 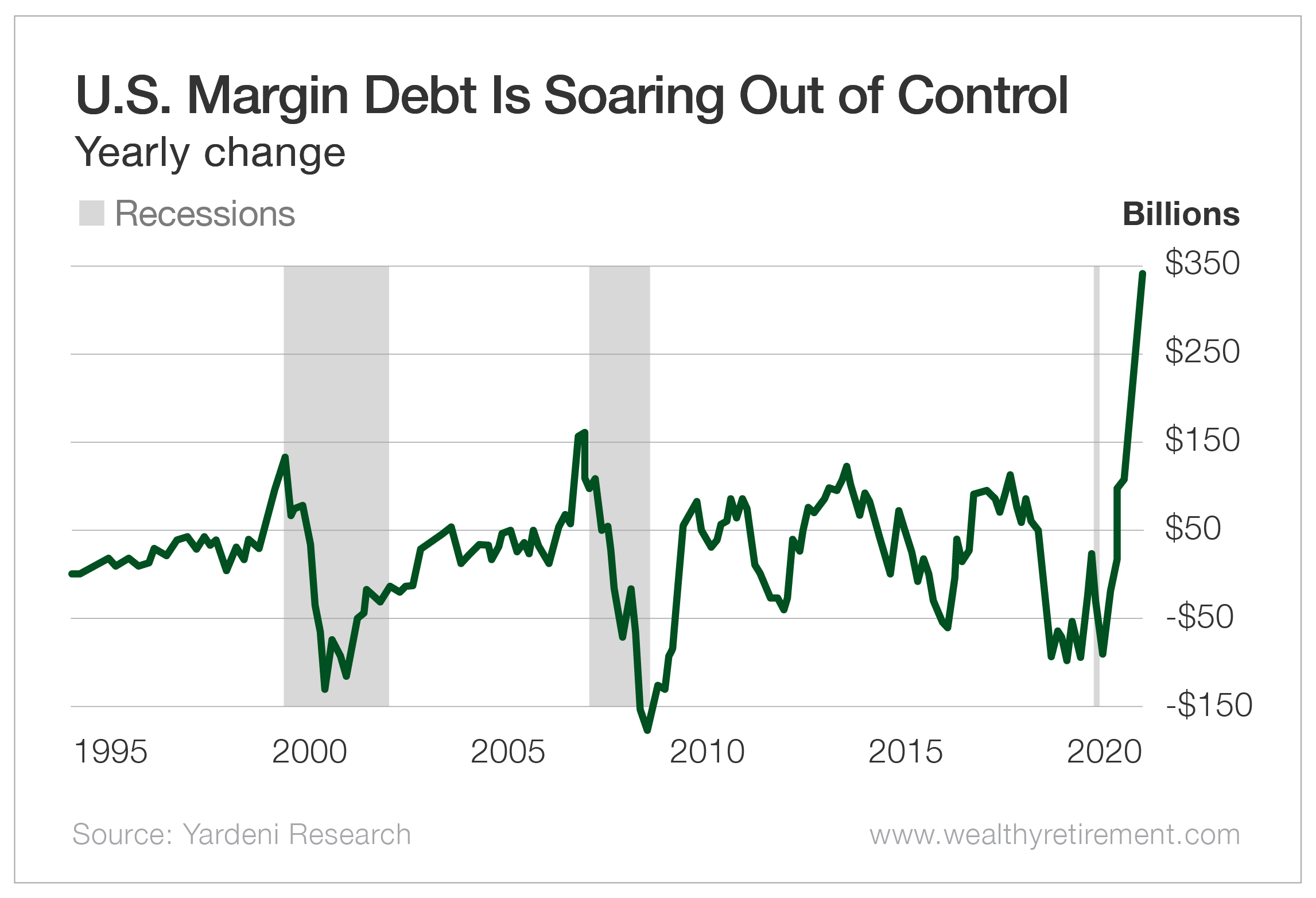 Margin debt is money that an investor borrows from their broker to buy stocks.

My opinion on margin debt is pretty simple – I don’t believe it should ever be used.

Today, I want you to see the year-over-year increase in margin debt. It’s unlike anything we have seen in decades – or ever.

You will also notice that over the past three decades, there were two prior instances when margin debt suddenly spiked, albeit not nearly as severely as it has this time.

If you have been investing for a while, the fact that I’m connecting the market conditions of today with those two years should have you thinking… “uh-oh.”

The margin debt spikes of 2000 and 2007 immediately preceded two of the worst stock market crashes in history.

In 2000, margin debt soared as investors chased technology and internet stocks ever higher. 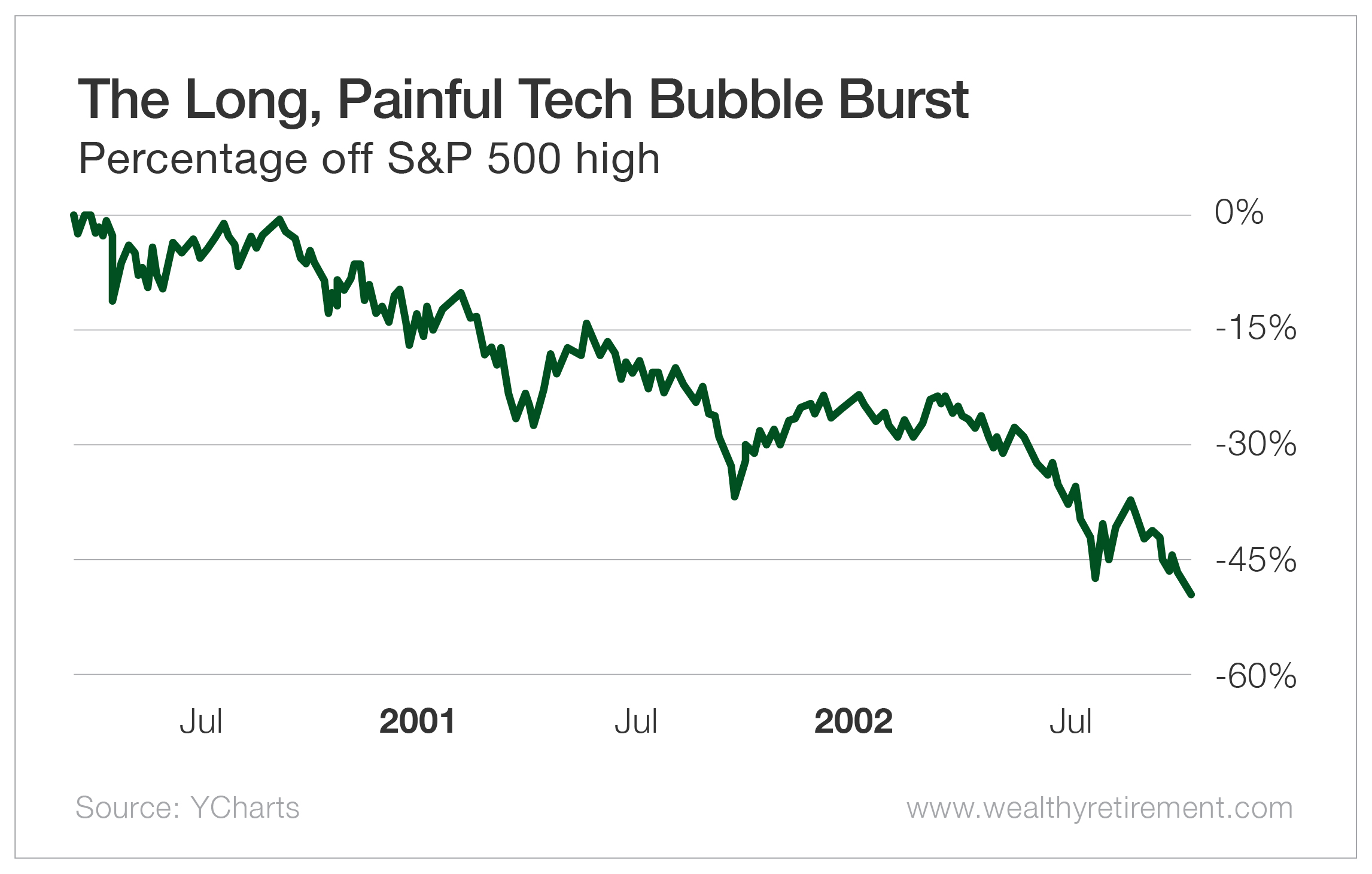 The decline was almost exactly 50%.

The popular internet and technology stocks of the day fared much worse.

By 2007, most investors seemed to have recovered from the 2000 market crash and margin debt had soared once again.

The investing herd always gets greedy at the worst possible times…

This time, the popping of the housing bubble was the catalyst that caused the market meltdown.

This triggered the freeze of the entire global financial system, which exacerbated the stock market crash. 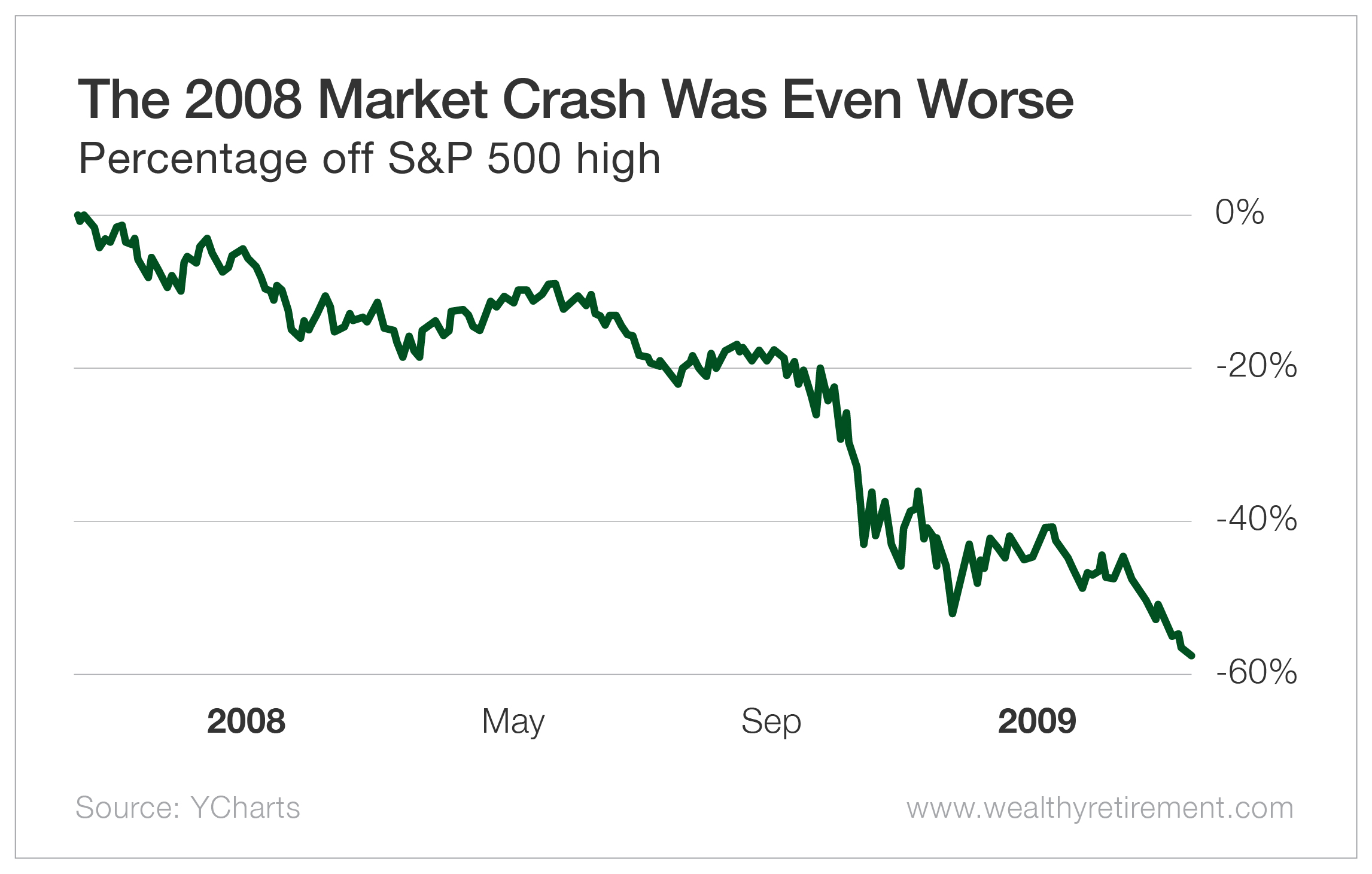 Don’t Stick Your Head in the Sand

Yet, against the increase in margin debt that has happened over the past 12 months, those increases in 2000 and 2007 look pretty tame.

That has to be considered a flashing warning sign. We could soon be in store for another unpleasant stock market experience.

Now, to be clear, I’m not saying that a major stock market decline is certain to happen. I’ll never claim to be certain of such things.

But to look at this chart against what has happened historically when margin debt spikes and then pretend there isn’t a good chance trouble is brewing would be silly.

Plus, soaring margin debt isn’t the only canary in the coal mine…

I recently wrote to you about how one of the smartest investing shops that I know currently has the lowest exposure to U.S. stocks in the three-decade history of the firm.

I also detailed three other major warning signs that suggest a market correction could be coming.

I find it a bit unusual that we are barely a year removed from a severe market sell-off and another one could be approaching.

But then again, the astounding recovery of the stock market over the past 12 months was also very unusual.

If I’m right and the market does suddenly roll over, it isn’t anything to fear.

For long-term investors who are still actively buying stocks, a big sell-off is good news because it allows them to purchase companies at better valuations.

And always remember that even the worst market crashes are minor bumps in the long-term upward journey of the stock market. 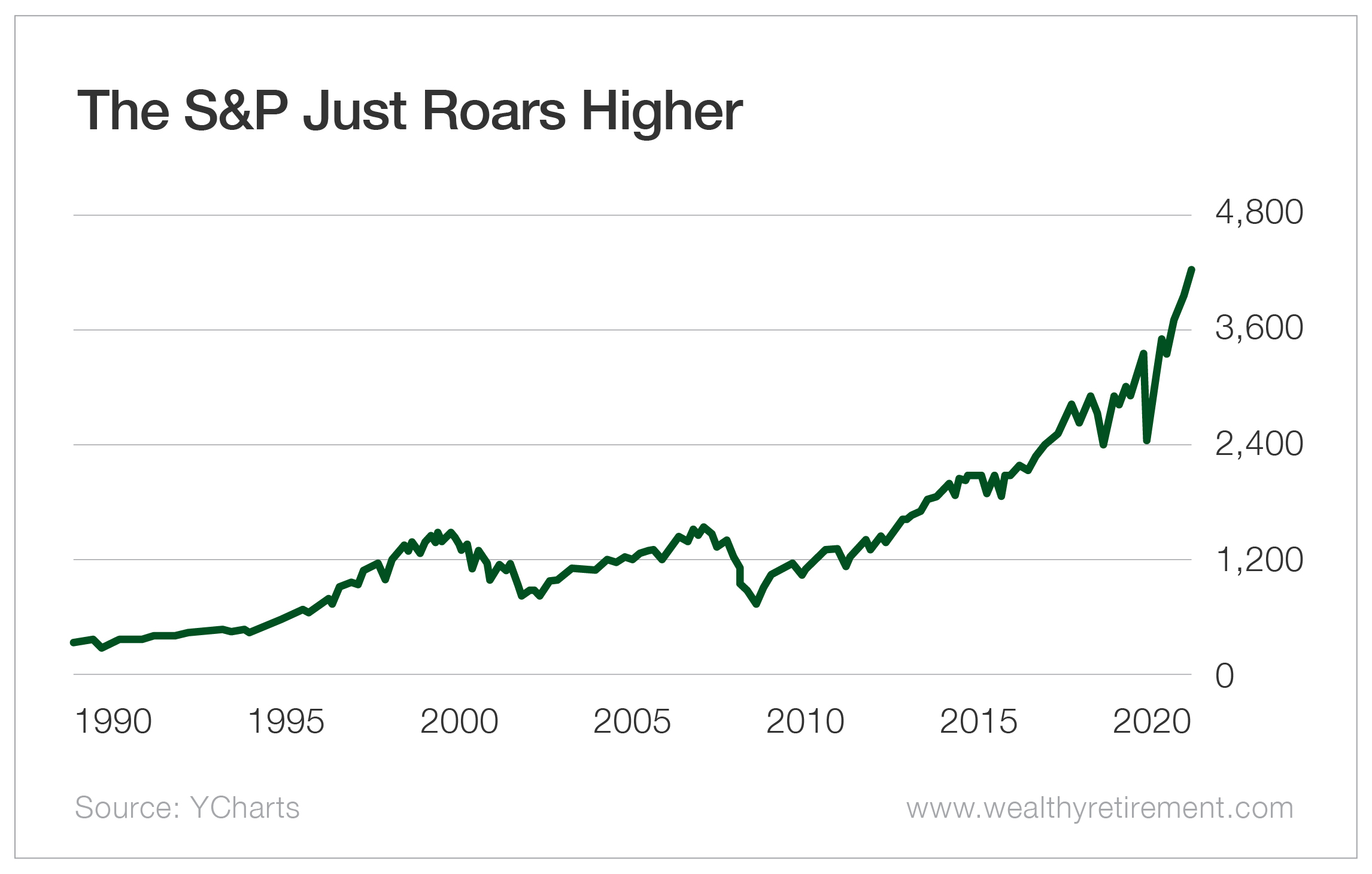 For people who have money invested that they are going to need in the near future, though, I think now is a great time to consider taking some profits.

There is clearly more than enough smoke to suggest a major market event could be coming, and you don’t want to risk being forced to cash out during a panic.

If you have cash in the market that you are going to need in the next 18 months, I wouldn’t expose it to what could be coming.

How to Recover From a Sell-Off

How to Be a Smart Speculator in a...