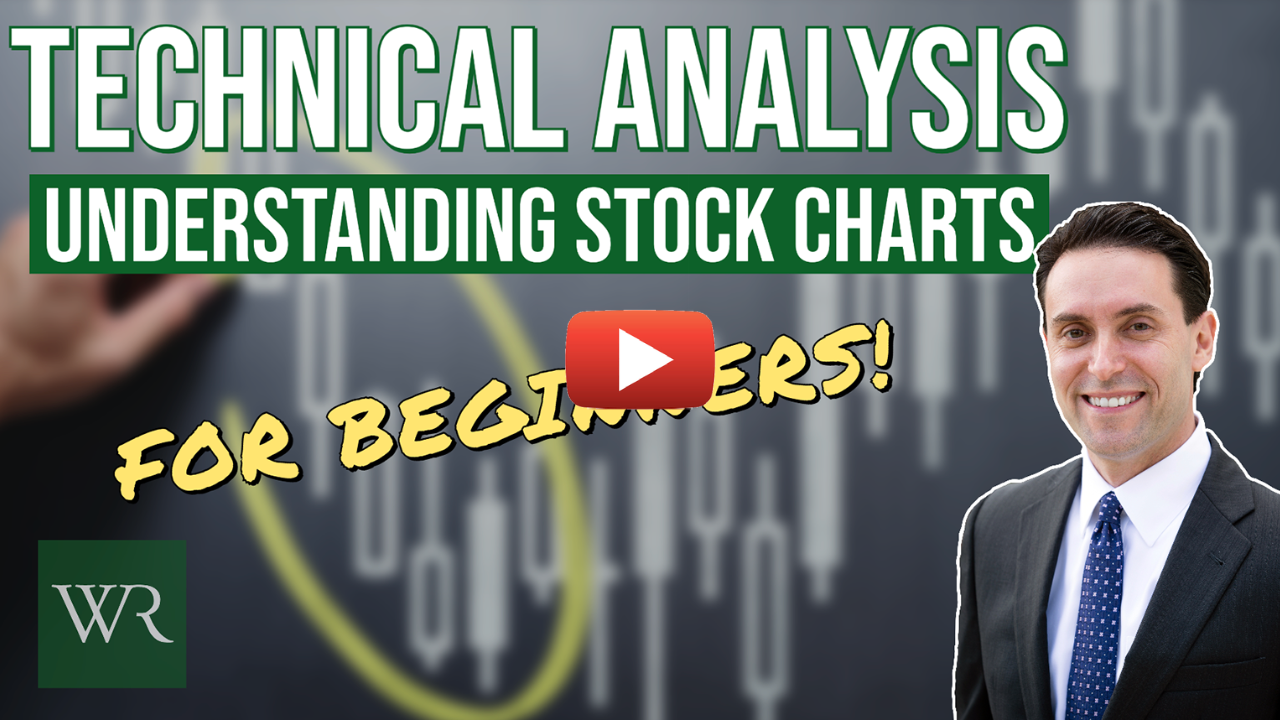 Trading isn’t for the faint of heart – yet every trader has their heart in it.

In 2005, researchers at MIT found that it doesn’t matter how experienced you are… even the most seasoned traders show “significant emotional response” when the markets get volatile.

So if last year’s dizzying drop in the S&P 500 left your heart pounding and your palms sweating, you weren’t alone. We’re hardwired to trade emotionally.

Another study of more than 1,500 day traders in Brazil showed that 97% of participants who traded for 300 days or longer lost money. Panic-selling, anchoring bias and other emotionally driven fatal flaws diminished their profits.

So how have Chief Income Strategist Marc Lichtenfeld’s recommendations been able to beat the market by more than 8X on average in his Technical Pattern Profits VIP Trading Research Service since November?

Marc isn’t a machine… In fact, in this week’s episode of his YouTube series State of the Market, he shares a story from early in his career about how even he has suffered the consequences of emotional trading.

In this week’s episode, Marc reveals the nearly foolproof strategy he has used for decades to inform his short-term trading.

Every indicator is informed by investor psychology – so you can take advantage of the market’s fear and greed instead of getting swept away.

With real examples, including a breakdown of how investor psychology led to either profit or heartbreak on Moderna (Nasdaq: MRNA) last year, Marc reveals how to put chart patterns to work.

Be sure to watch this week’s State of the Market to see how technical analysis can maximize your profit potential.

Peeking Behind the Curtain at a $150 Million Bet