Two-Minute Retirement Solution: A Most Disturbing Trend Among Baby Boomers

Since 1990, a disturbing trend has grown to nearly epidemic proportions among baby boomers. Believe it or not, drug offenses and overdoses are happening at alarming rates. How bad is it and what’s the source of the problem?

Over the next two minutes, Steve McDonald reveals the shocking details.

This week, we have a lifestyle Two-Minute Retirement Solution. And it’s not a pretty one, I’m afraid.

This one is about a very disturbing trend in baby boomers – drug addiction and accidental death.

No, this is not about drug use during and after Woodstock or during our college years. This is a growing problem of almost epidemic proportions happening right now to retired and about-to-retire baby boomers.

I know, none of us ever thought the drug problems of our early years would still be with us now in retirement, but they are and they’re growing!

Older adults are abusing drugs, getting arrested for drug offenses and dying from drug overdoses at increasingly higher rates.

The rate of death by accidental drug overdose for people aged 45 through 64 increased elevenfold between 1990 and 2010 when the age group was filled with baby boomers.

That increase was greater than for any other age group in that time span.

Five years later, today, the numbers are even more disturbing.

According to estimates from government researchers, more than 5.7 million people over the age of 50 will need substance-abuse treatment by the year 2020. 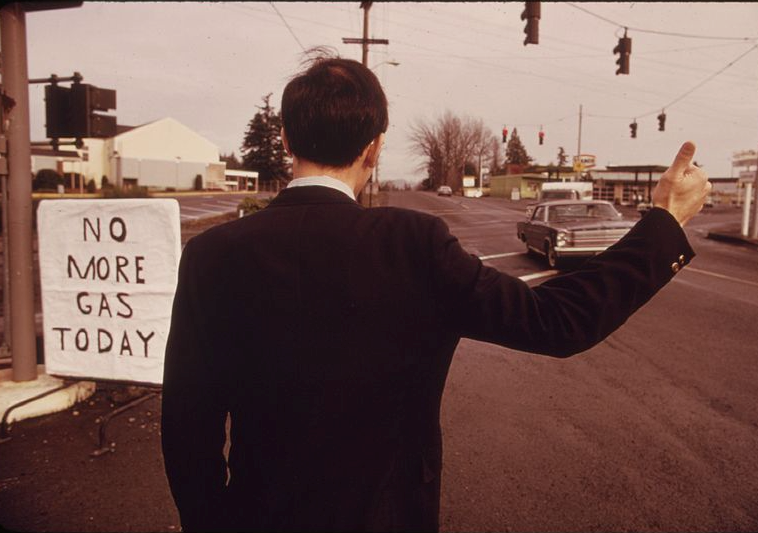 And how most are introduced or reintroduced to getting high is following hip, knee or back surgery: the ones most of us know very well. And prescription opiates prescribed afterward for the pain is one of the big reasons.

Boomers with drug problems now in retirement are triple the number reported in previous generations.

More than 12,000 died of overdoses in 2013 alone. According to the CDC, that’s more than deaths caused by pneumonia, the flu or car accidents.

For the first time, the surge has pushed the accidental overdose rate for these late-middle-aged adults higher than that of 25- to 44-year-olds.

This is a very real problem. And we have worked too hard to throw it all away now over a handful of pills. There is just too much life left to live.

Take those pain drugs your M.D. is giving you very seriously. They could solve your retirement-funding problems a lot sooner than you think.

Steve McDonald is the Bond Strategist of The Oxford Club. He is Editor of Oxford Bond Advantage, and Contributing Editor to The Oxford Income Letter and Wealthy Retirement. Click here for his full bio.