When it comes to gambling winnings and taxes, most people assume they can offset their earnings with their losses.

But over the next two minutes, Steve explains how even winning the big one can still put you in the hole.

A popular pastime for many retired people is a day trip to a local casino or several days in Vegas. Many people – not me, I happen to think it’s nuts, but other folks – consider gambling fun. And people do occasionally hit the big one.

But an article I read this past week convinced me that even if you win big – $500,000 big – you still lose. And this is especially true for retired persons.

But that’s not how it really works!

Gambling winnings are listed on the top line of your tax return with other income and directly drive your MAGI (modified adjusted gross income). Losses are listed as itemized deductions. And deductions come after the MAGI is figured and do not reduce it.

THIS COMPANY WILL CHANGE EVERYTHING WE KNOW ABOUT ENERGY 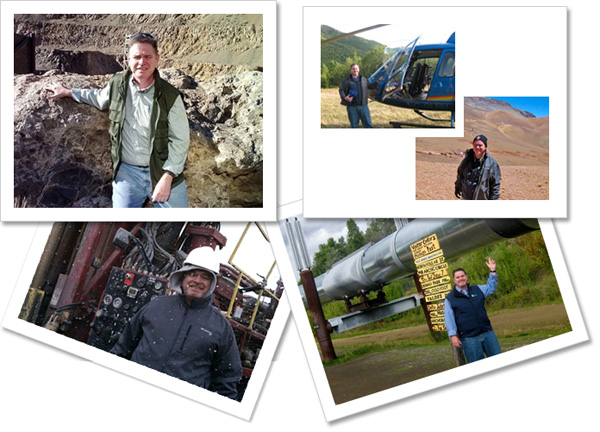 Energy insider Sean Brodrick has just uncovered something astonishing…
One Pulitzer Prize-winning reporter calls it "one of the most improbable and important American business stories of the past decade."
The details: A little-known company is about to fuel 10 million U.S. vehicles a year… for $0.58 a gallon. Read on…

The MAGI is what is used to calculate all our benefits, like…

In the case that I read, a longtime gambler and retired person who finally hit the big one – $550,000 – had more than enough accumulated losses to offset it. But because of how the law is written and his increased income from the winnings, he had to pay an additional $2,760 per year for part B coverage and an additional $2,850 in unexpected taxes. All of this was unplanned for.

I know it can be fun to play the slots. My better half loves them. But be careful what you wish for. The big one can be a curse, too.

Steve McDonald is the Bond Strategist of The Oxford Club. He is Editor of Oxford Bond Advantage, and Contributing Editor to The Oxford Income Letter and Wealthy Retirement. Click here for his full bio.

Two-Minute Retirement Solution: The Most Important Factor When Filing for Social Security

Two-Minute Retirement Solution: What to Do in the Current Market