Stabilize Your Portfolio With Bonds 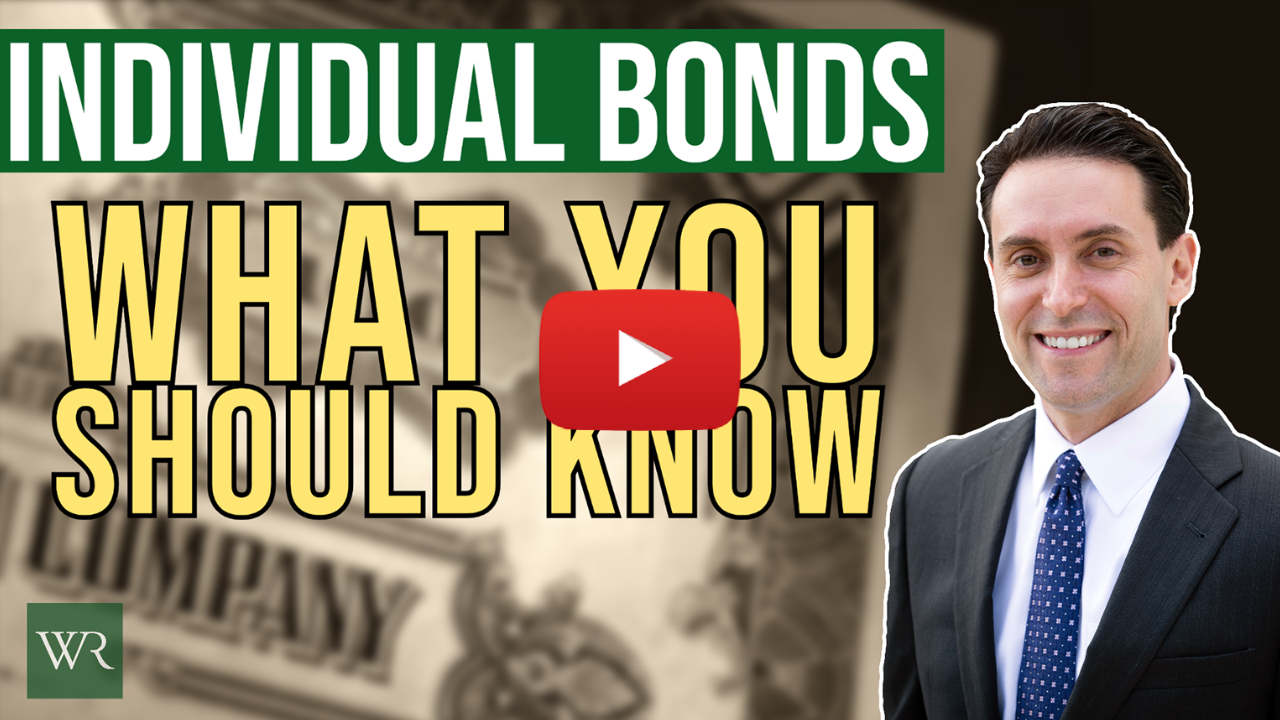 Quick question: Are you more of an adrenaline junkie or an investor?

You can certainly be both – in it for the bills and the thrills – but most of us tend to lean one way or the other without even realizing it.

For every disciple of Warren Buffett meticulously building their wealth over a span of decades, there’s a Redditor betting their life’s savings on a volatile meme stock.

Most of us at Wealthy Retirement think of ourselves as investors first and speculators second. We like to get paid first and foremost through safe, reliable investments. Then we like to make occasional smart speculations – but only once those safe investments are in place.

That’s why, in this week’s episode of State of the Market, we’re talking about bonds.

You see, the average investor lacks proper diversification in their portfolios.

Meanwhile, more than half of U.S. households have some sort of investment in the stock market.

And in this low interest rate environment, it makes sense why investors may favor stocks over bonds. It’s tough to find attractive yields on bonds.

That said, bonds with solid and reliable yields aren’t unicorns… And they play a critical hedging role in your portfolio in the event of a stock market correction.

In this State of the Market, Chief Income Strategist Marc Lichtenfeld explains how bonds are an extremely safe and effective way of storing capital for contractually obligated gains.

In fact, Marc says that he has never lost money on a bond – including the ones he recommends to readers.

To see whether you’re missing out on a wellspring of passive gains, check out this week’s episode of State of the Market. Click here to watch.

Investing Sins for the 12 Days of Christmas

Do You Need Life Insurance?

Market Turbulence Still to Come in 2020