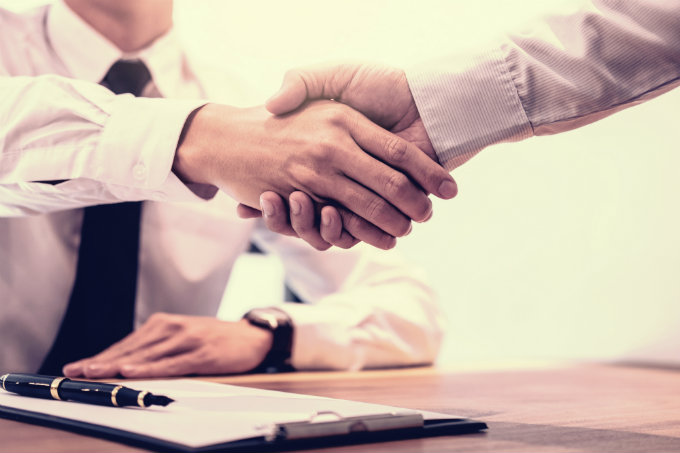 A certificate of deposit (CD) is a type of investment issued by commercial banks. CDs are considered promissory notes. They pay a fixed rate of interest and they have maturities expressed in months or years.

A CD’s value grows over its term with interest that compounds on a basis determined by the bank. At the end of the CD’s term, the depositor receives back their original deposit, plus the accrued interest. You can also set up CDs to renew automatically.

Taxes on CD interest are due in the year they accrue. On a five-year CD, for example, you would pay taxes every year on the amount by which the CD grew, even though you wouldn’t actually receive the income until the end of the fifth year. Interest from a CD is taxed at the depositor’s top marginal tax rate.

You can access your money before the CD matures if you need to, but most banks charge a penalty for premature withdrawals. This penalty is usually in the amount of a few months’ interest.

Not all CDs are the same, and there are a few major types to be familiar with.

Traditional CDs are the most common and are what most people refer to when talking about CDs.

Jumbo CDs work in the same way as traditional CDs, but they are issued in denominations of $100,000 or more. Banks usually credit higher rates to jumbo CDs.

IRA CDs are used for retirement planning. They function much in the same way as other CDs but have different tax treatment. Taxes are deferred on an IRA CD until the money is withdrawn, but the money is locked up until retirement – unless you want to pay a steep penalty.

CDs, like regular bank deposits, are insured by the Federal Deposit Insurance Corporation (FDIC). In the event of a bank failure, the FDIC will cover up to $250,000 per depositor, per bank.

This safety can make CDs more attractive than other fixed investments such as bonds or annuities, which are guaranteed only by the credit quality of the issuer.

In addition to protection against loss, CDs have guaranteed growth. Unlike stocks or index-linked investments, a CD’s interest rate is guaranteed for the entire term.

Who are CDs Good For?

As mentioned before, CDs have unique guarantees that make the loss of principal highly unlikely. This makes them appropriate investments for many retirees and others with conservative risk tolerances who are going through the retirement planning process.

As a trade-off for their relative security, CDs have lower yields than other fixed investments such as bonds. CD yields are typically higher than money market yields or yields from conventional bank accounts, though. This makes them attractive for people who need to “park” some money for a while, but could benefit from modest growth and need to know they won’t lose money.

As part of a retirement planning strategy, allocating a portion of a portfolio to a CD could help remove risk from that portion, while providing income as an added bonus.